In the past year I’ve visited the seats of power of three empires — the Russian, Chinese Qing, and Turkish Ottoman — that all imploded in the first 25 years of the 20th century. The imperial palaces have become public museums known today as the Hermitage, Forbidden City, and Topkapi Palace, respectively.

All are struggling to make themselves relevant to the public, but almost invariably this comes from trying to make their aesthetic opulence available to a wider audience. Little energy is expended on explaining what the palaces meant in the larger sense of empire. While amazing places to visit, these sites are mostly wunderkammer tableaux, not devices for telling the tale of conquest, governance, and power that they really represent. 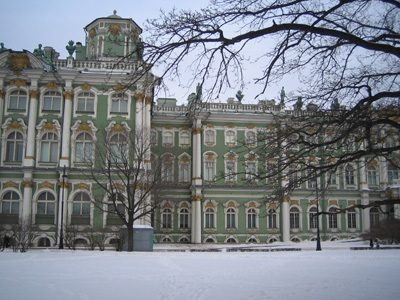 In all of them there exists a room with a throne carefully roped off and preserved for curious tourists to admire. Certainly it is interesting to see where heads of state sat, but it may be done for political reasons too. The throne is such a symbol of power — autocratic power — that its vacancy is comforting in a way, a reminder of a past to take some pride in, but not to repeat. 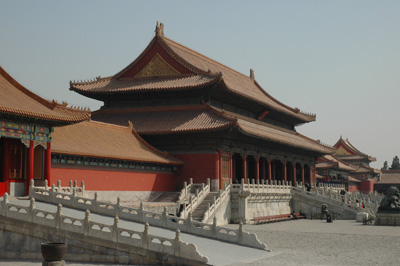 It is a fine line. These cultures don’t necessarily seem to want to glorify the past form of government. The Forbidden City for instance was only saved from destruction during the Cultural Revolution by a forward-thinking Zhou Enlai. But there’s a latent pride. An acknowledgment in the empire-as-museum that theirs was a great country once and perhaps can be again. 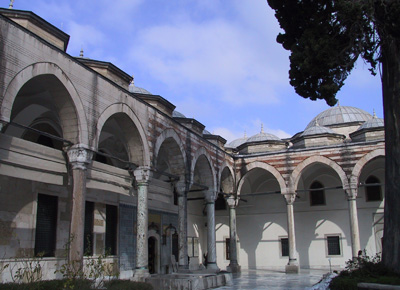 Of course, there’s irony in the way each of these countries govern today. Two are democracies with extremely powerful heads of state, one is a communist country with imperial ambitions of a different sort. There’s more continuity between what the palaces represent and how the nations wish to be viewed globally today than you might think, methinks.

Will Capitol Hill one day be subsumed into the Smithsonian megaplex on the mall? A democratic palace-museum ode to a former mode of government?

See also: This is no country for old men and Regeneration