Last year, as Chicago settled into a colorless, lifeless winter freeze, I decided to take up Scuba diving seriously. Maybe it was escapism, envisioning myself floating above tropical reefs, the very opposite of the blizzardscape outside. 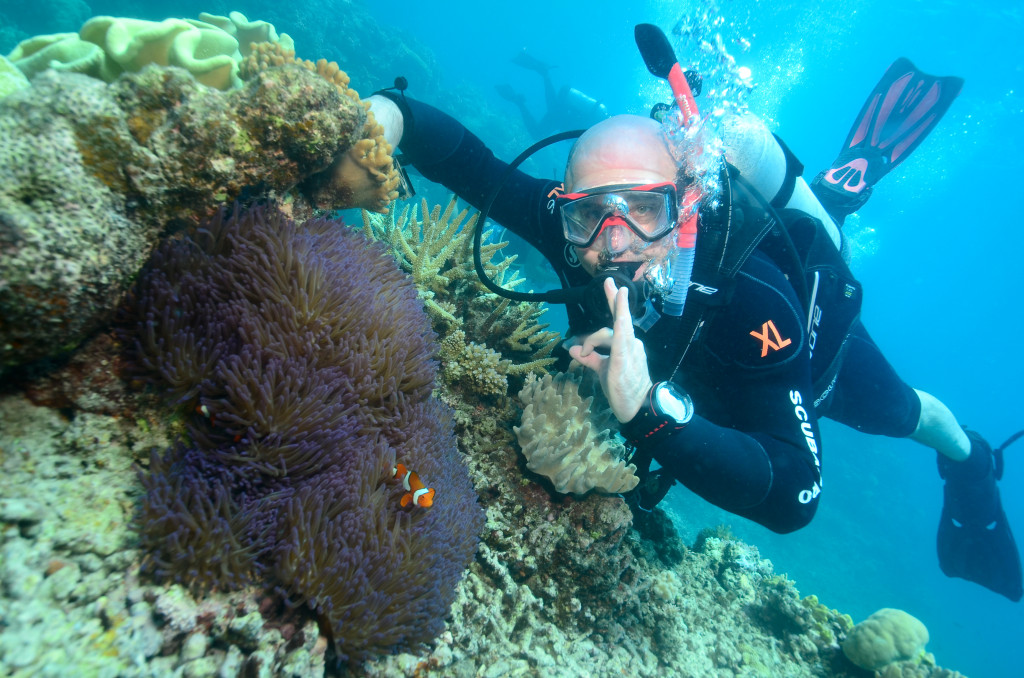 There were other reasons for diving into an expensive hobby I had basically no time for. I suppose I’d finally come to terms with the fact that I would never actually be an astronaut. Diving seemed like a compromise. The sea’s a fairly alien world, as unmapped as the moon, and if you get your buoyancy right diving is about as close to flying (or bouncing around in microgravity) that I was ever going to get. 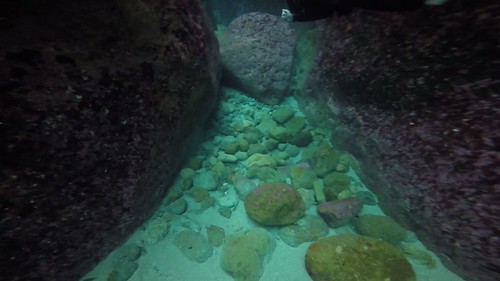 It wasn’t completely out of the blue. I’d maintained a saltwater reef tank for about three years and had a more than beginner’s understanding of the complexity and beauty of marine ecosystems. Part garden, part science fair project, part sea creature death match arena: my reef tank was the gateway drug to Scuba. I was no longer content to sit outside the glass. 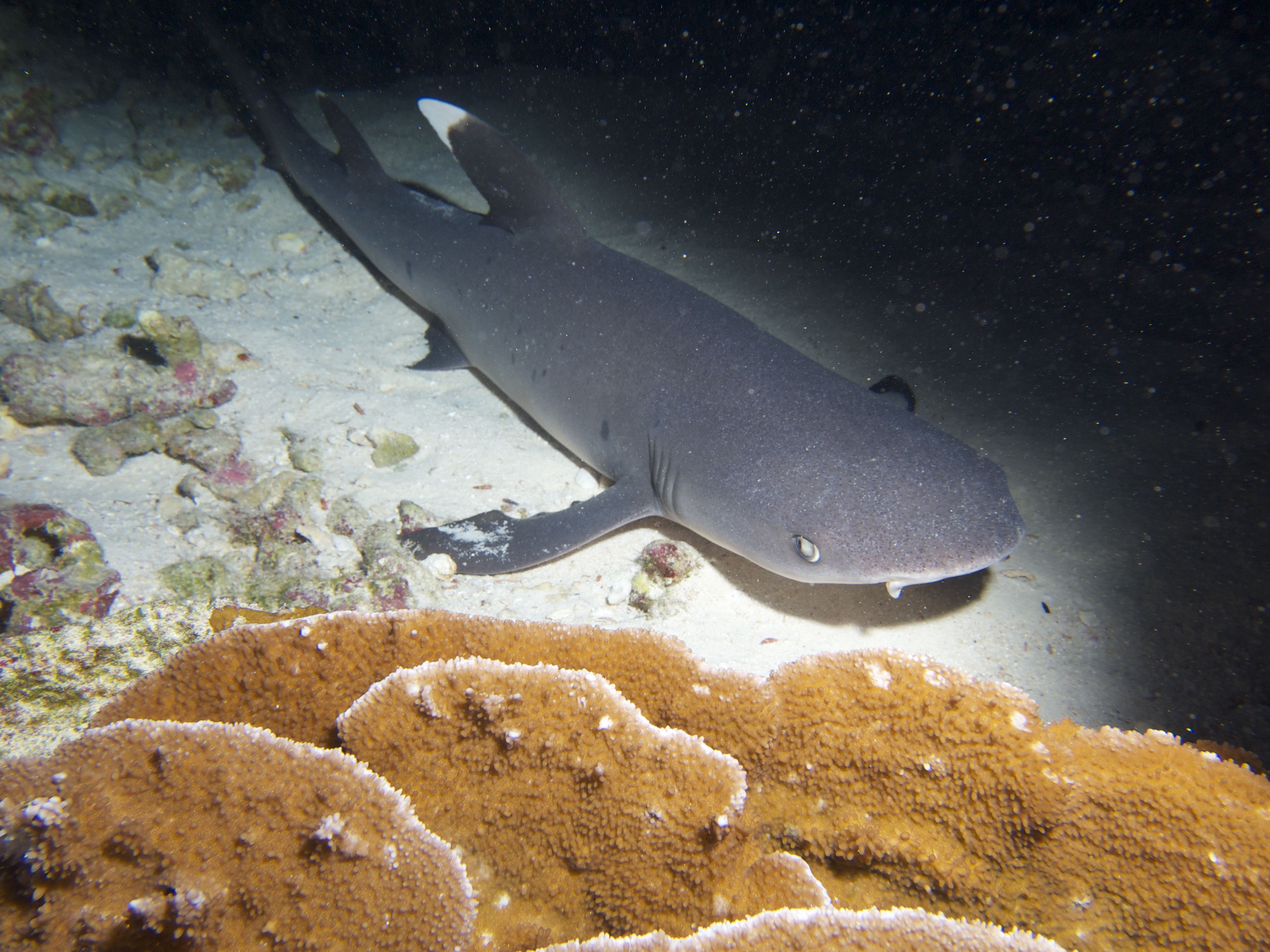 I knew going in I wasn’t interested in great depth. Not so fired up about shipwrecks. No desire whatsoever to jump through an ice hole or into mazy caves. I wanted coral reefs with all their bottom-up symbiosis and toxin-spewing brutality, exotic colors and improbable shapes, undulating tentacles and ship-slicing skeletons. 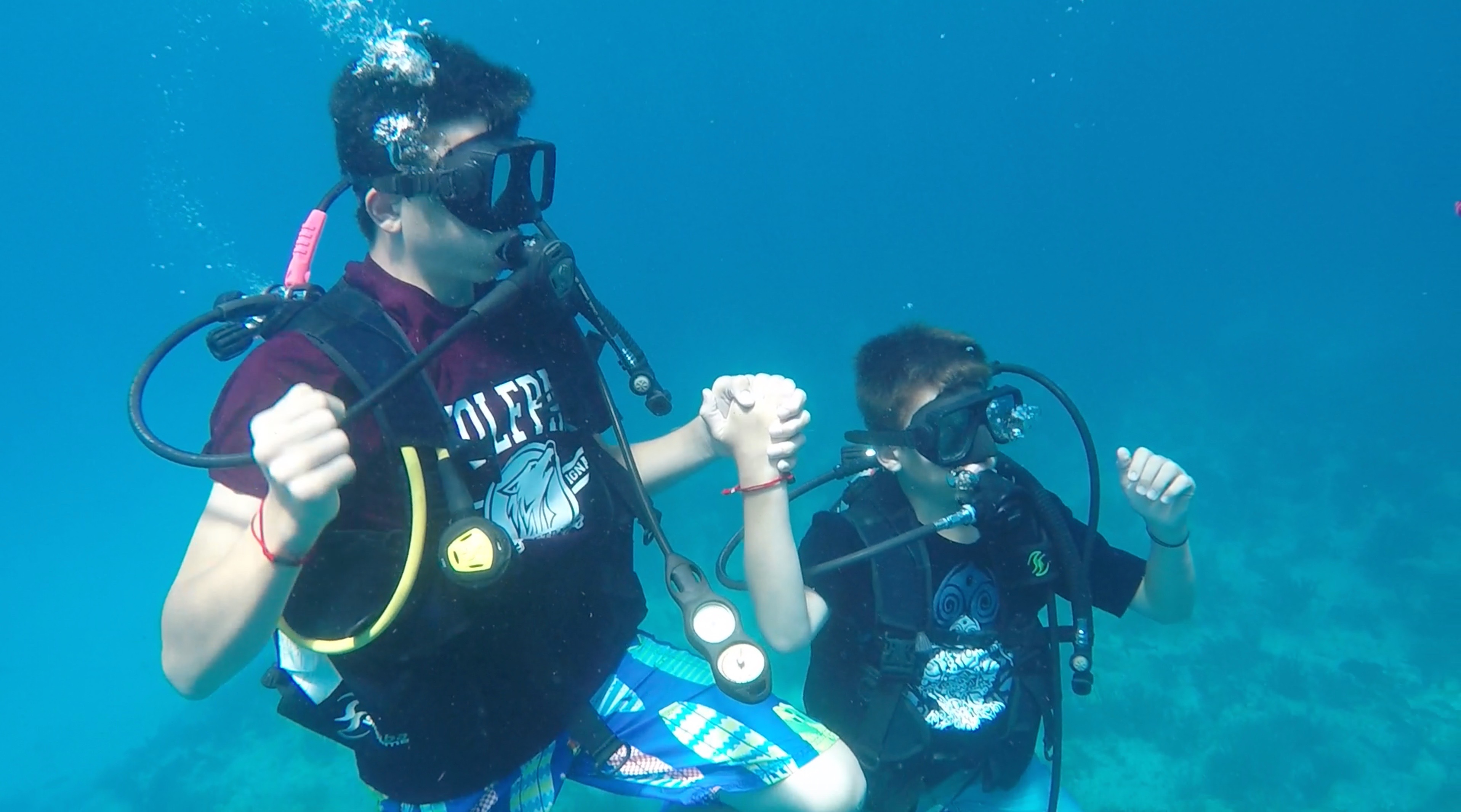 Through luck, vacation time, and some trips tacked on to work travel I actually got to experience quite a bit this year: a sub-tropical way-stop of the East Australian Current at the tip of northern New Zealand; cliff-clinging life off the Amalfi Coast in Italy; the Crayola box coral gardens off Cozumel, Mexico; the mind-bending diversity of the Great Barrier Reef in Australia; and the playground of endemic species in Hawaii. Even did a wreck dive in the chilly but crystal clear waters (thanks, invasive mussels!) of Lake Michigan. Here’s a map. 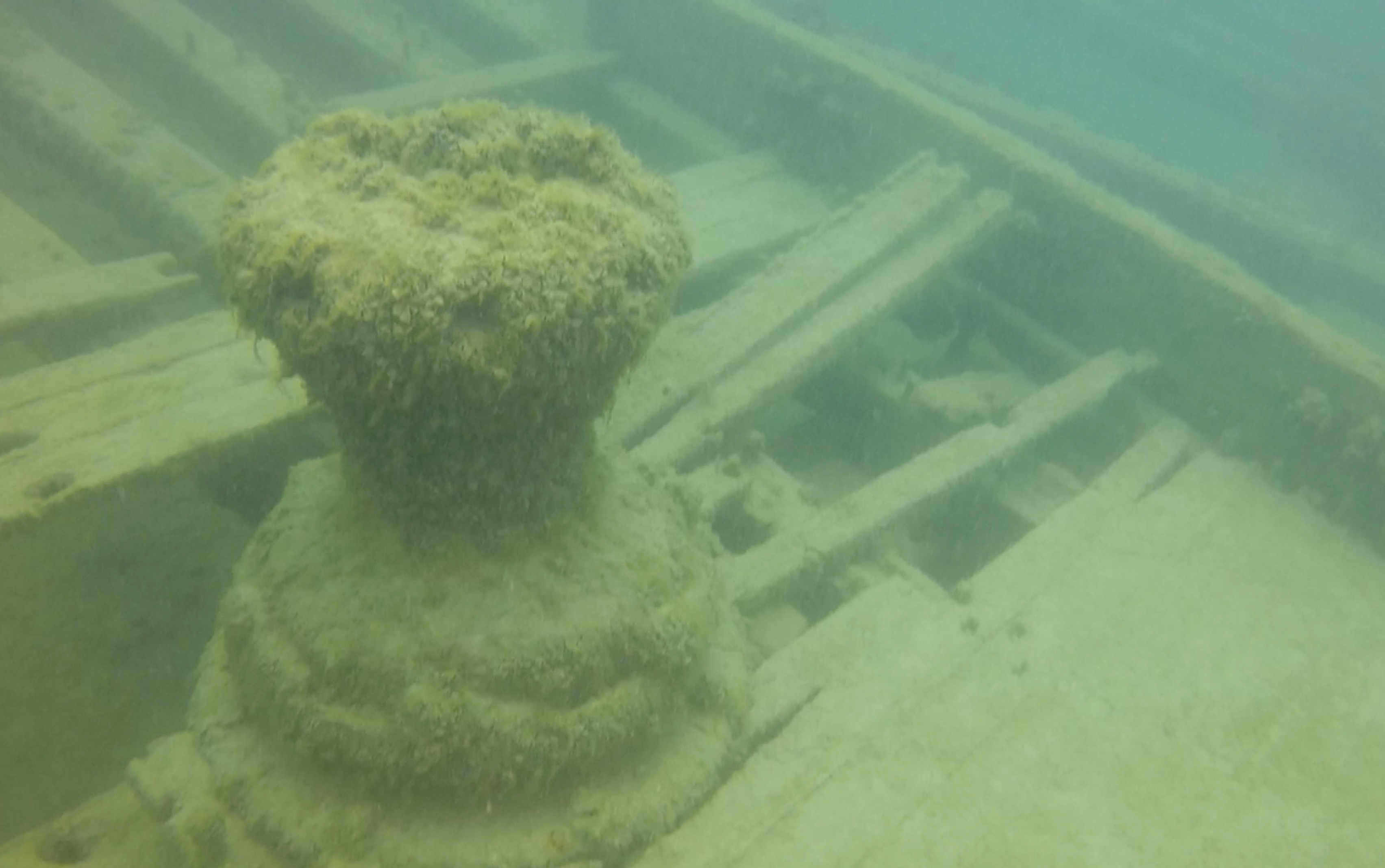 There’s no way to make sweeping statements about the health of coral reefs with as (relatively) few dives as I made this year, despite the somewhat globe-spanning locales. But it certainly is true that reefs, like rainforests, are the coal mine canaries of climate change. I have personally wiped out entire ecosystems in my aquarium with two degree temperature changes. The ocean, of course, is far more resilient than a tiny tank, but it is clear that wild reefs themselves are under stress. We’re in only the third coral bleaching event in history and, while I saw some of the world’s best (and healthiest) coral, there was death and decay all around. 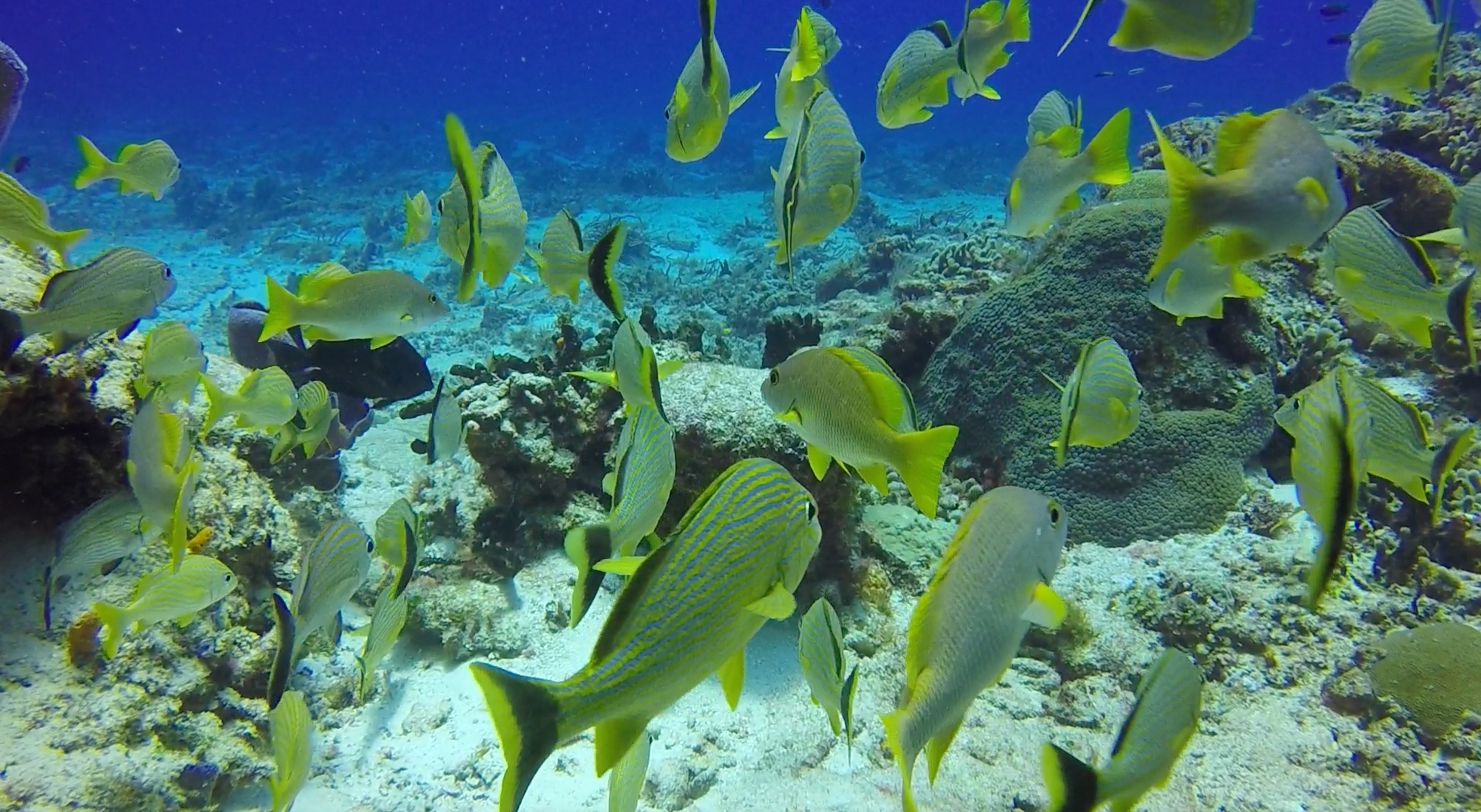 It’s a wonderful world under the waves. Here’s hoping you get a chance to peek under them too sometime. 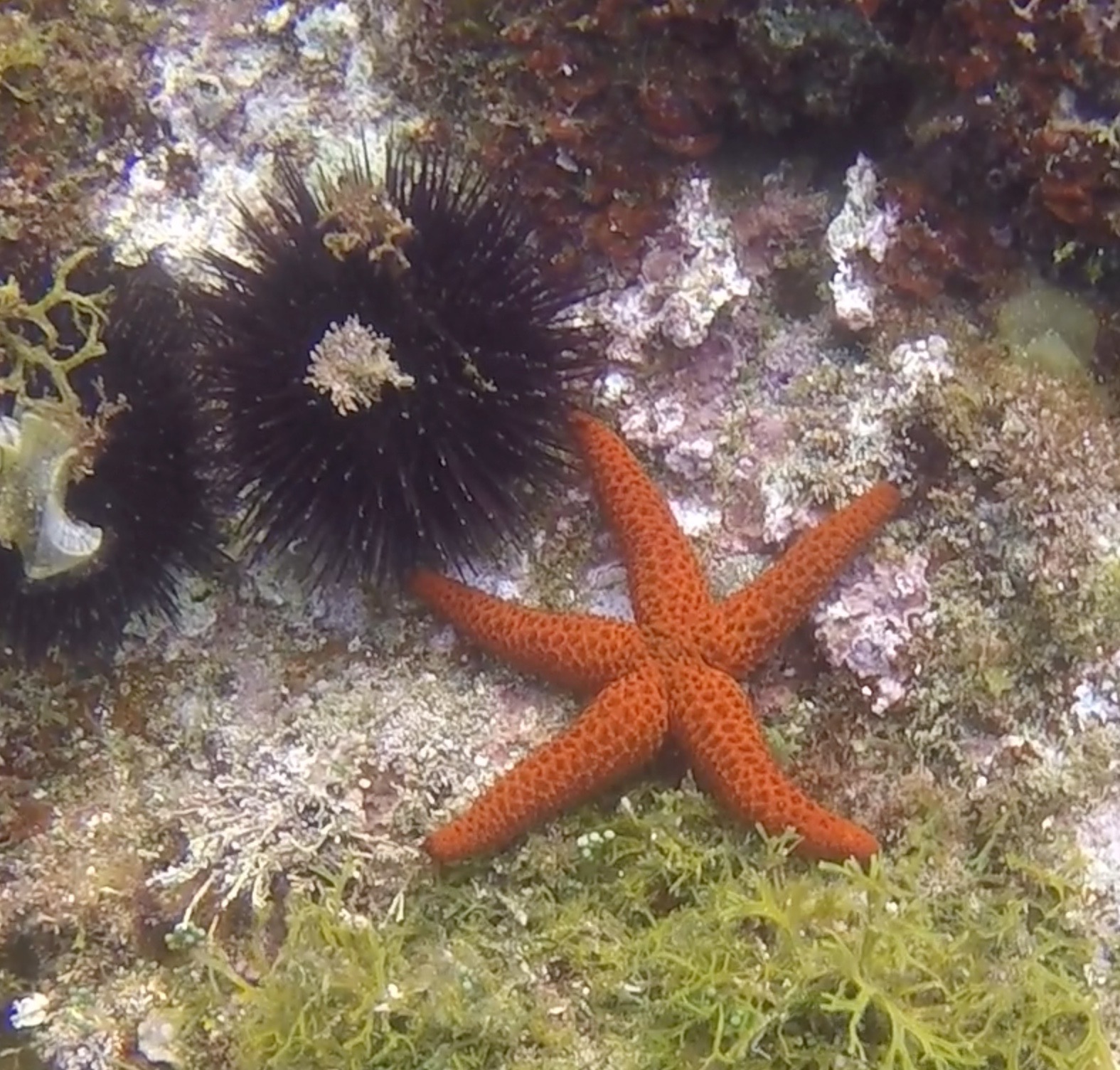 (The photos in this post link to larger versions which get you to fuller galleries. And if you’re interested, dive log details are available by clicking the place name in the photo caption.)